What are the Duties and Responsibilities of an Auditor? 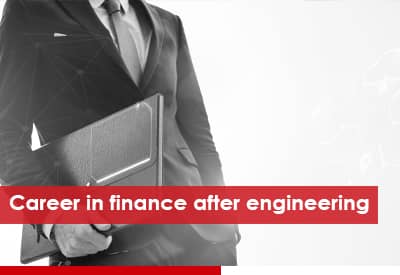 Career in Finance after Engineering 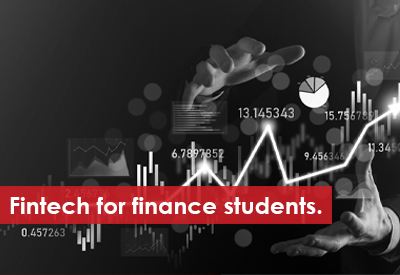 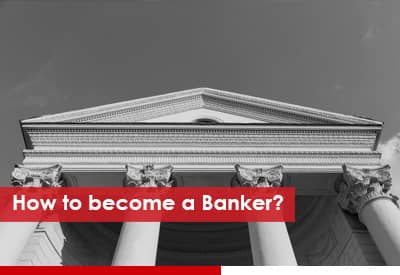 How to Become a Banker